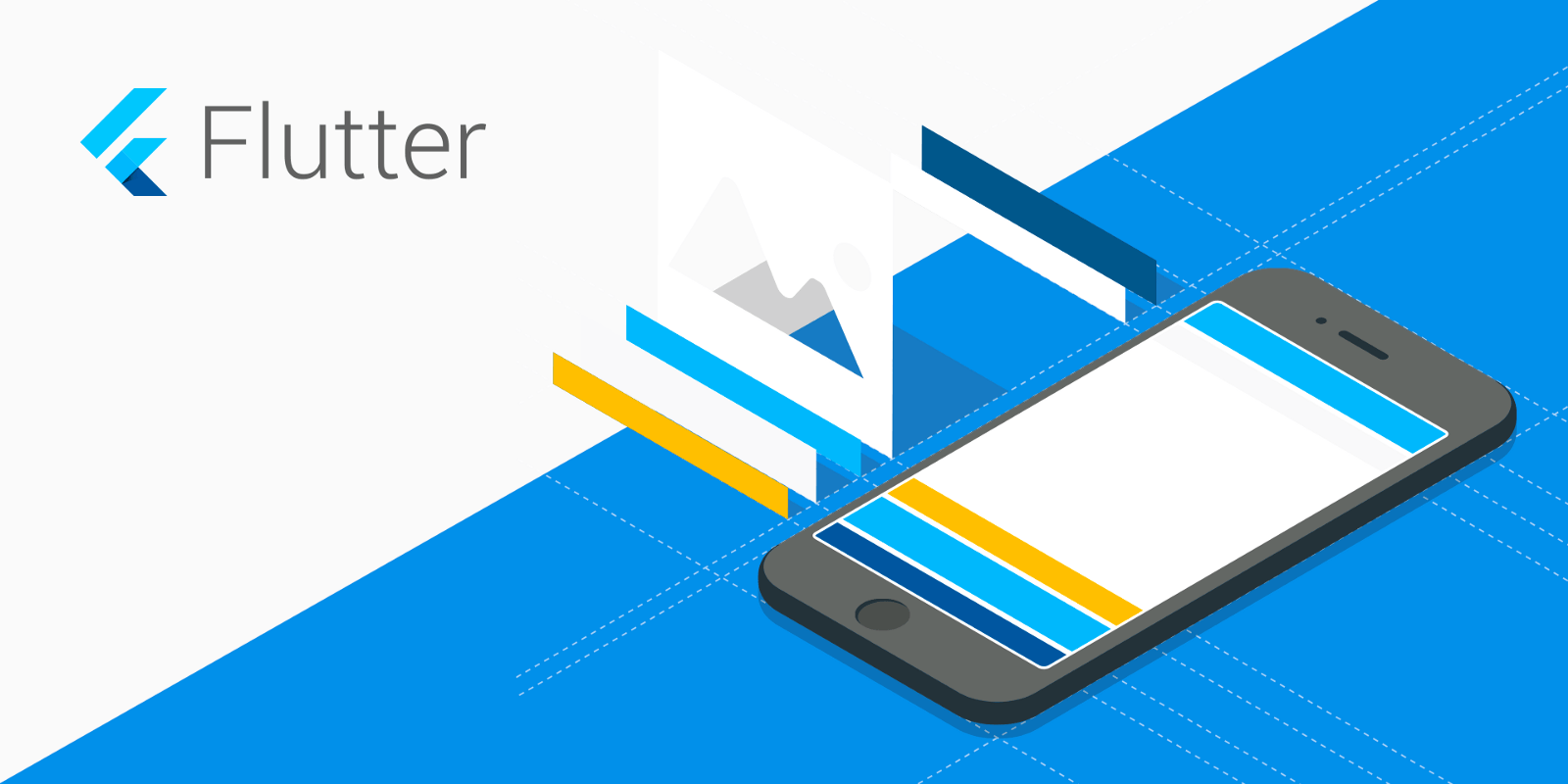 Clear And Unbiased Facts About Flutter

Flutter is developed using the Dart language. It is a Google’s UI toolkit to develop beautiful native applications for mobile, web and desktops. It was first unveiled in 2015 at the Dart Developer Summit that was a beta version for a while. Then Google officially released its 1.0 version in December 2018.

Though Flutter is around since 2015, the buzz around it has grown stronger only lately. Flutter is developed using Dart, which is a simple object-oriented programming language.

As a cross-platform framework, Flutter has some similarities with React Native as it allows the reactive and declarative style of programming. However, Flutter does not require JavaScript, which improves app startup times and performances. Dart achieves this by using Ahead-Of-Time or AOT compilation.

In conclusion, Flutter is very young. A lot of positive feedback is coming from developers. Google seems to push it more, and its popularity is increasing as a result.