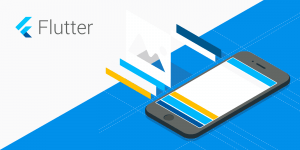 Clear And Unbiased Facts About Flutter

Flutter is developed using the Dart language. It is a Google’s UI toolkit to develop beautiful native applications for mobile, web and desktops. It was first unveiled in 2015 at the Dart Developer Summit that was a beta version for a while. Then Google officially released its 1.0 version in December 2018. Though Flutter is