Things you need to know about Laravel in 2019 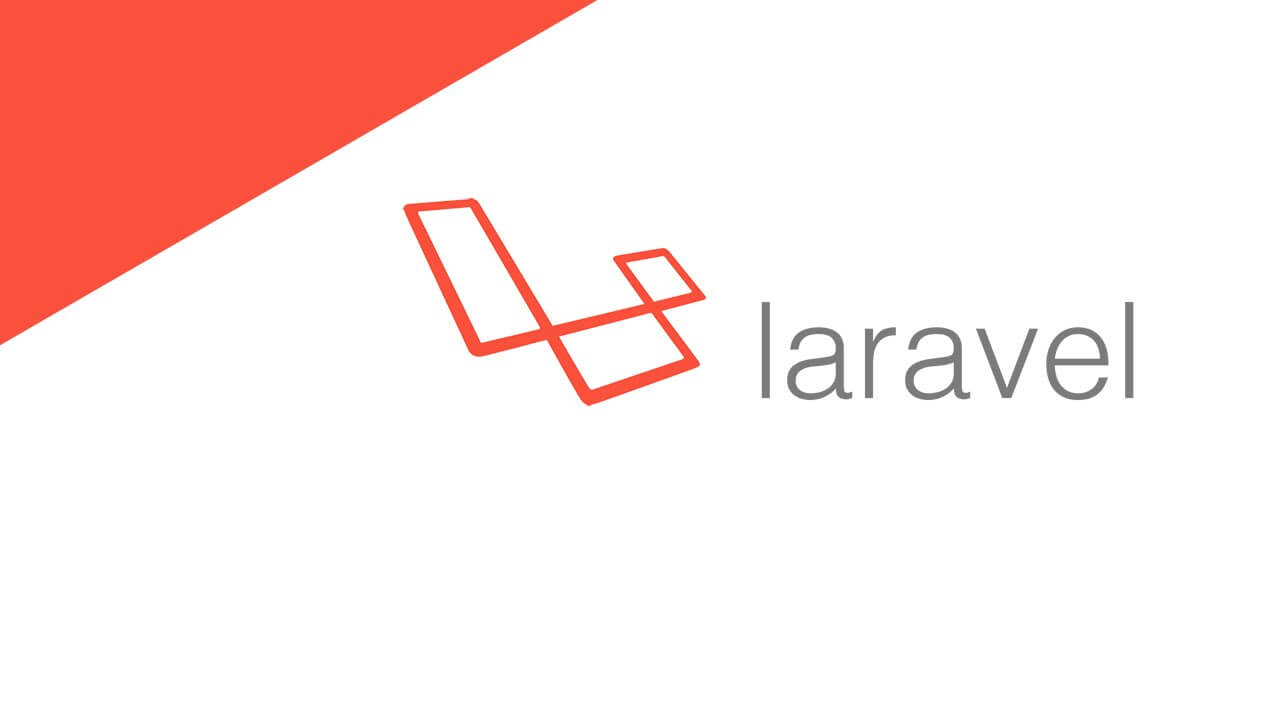 Taylor Otwell created Laravel mainly for web application development. Laravel provides an amazing experience while developing a web-based application. In order to understand Laravel, we’ll have to understand what PHP is.

Now let’s talk about Laravel. As we have mentioned earlier that Laravel is a PHP framework. Now you may have a question what is framework? To simply put it, take making noodles as an example. You need to buy raw noodles pack, mix them with other ingredients, boil those things and cook and finally serve. That’s what basic programming language is. On the other hand, the framework is like a 2 minutes’ instant noodles pack, that means all ingredients are ready, all you have to do is just put some boiled water into the cup with some flavors and it’s ready to serve.

Laravel has been in the web application development game for a while now. Many developers all over the globe love it for its outstanding performance & easy to integration technique with other systems. It serves with many features that made this framework so popular over the last few years. Laravel follows MVC architecture which makes one of the most attractive framework to develop web applications. As it’s an open-source platform, there are thousands of contributors who are contributing to making this framework even more powerful. Laravel also comes with many packages which provide hundreds of important functionality to develop applications faster than before.

Current and Future Position of Laravel and PHP

Now let’s talk about its current and future position in the tech world. PHP and its framework are dominating the web world. PHP and frameworks built more than 80% web applications. As it’s getting more & more features and performance improvements in each update, Laravel & PHP will keep on dominating the web world in the upcoming future. Few people think that PHP is a dying language. It’s simply a myth & nothing else. PHP is not going anywhere in the recent future. As we have discussed earlier PHP & MySQL combination which is a rock-solid combination, and no other combination has come closer to this one. Until then there’s no possibility of any language taking the lead.

Absolutely yes. There’s no harm in learning PHP right now. If you want to become a web application developer or you want to develop your career in the freelancing world, you can’t ignore PHP & it’s frameworks. Laravel makes it even easier to integrate with other famous front end technologies like VUE js, Node and many more. So If you are passionate about being a web application developer, Laravel is definitely a good choice to start with.

Finally, let me introduce you with a great team “Augnitive” experienced team of passionate engineers working with Laravel and they have been developing an application for the competitive industry for quite a while now. To learn more visit: https://augnitive.com/.

Next Blog on Laravel Tutorial Series: Getting Started with LARAVEL ( Chapter 01) 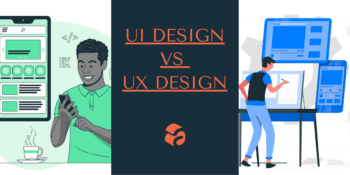 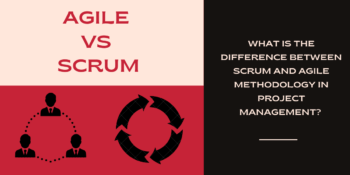 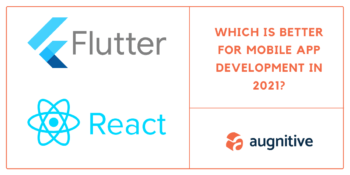